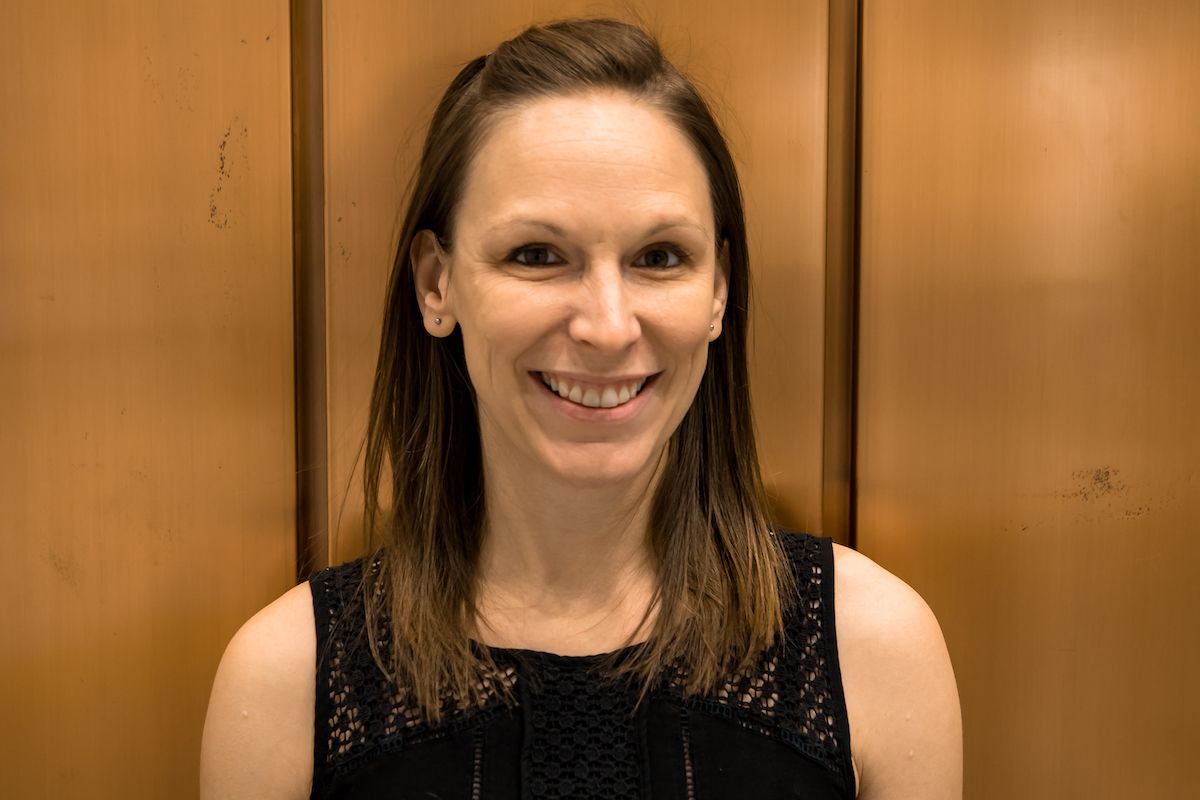 Megan Arns is a percussionist, ethnomusicologist, and educator with a diverse set of skills and a driven passion for her craft. She is an Assistant Professor at the University of Missouri in Columbia, MO where she has served as Director of Percussion Studies since 2014. Recent past faculty positions include Mansfield University in Pennsylvania and the National Music Conservatory in Amman, Jordan where she was also the Principal Timpanist of the Amman Symphony Orchestra. She is a section member of the New Hampshire Music Festival during the summers and has also performed with the St. Louis, Tallahassee, Sarasota, Missouri, Northwest Florida, Albany, Southern Tier and Macon Symphony Orchestras.

Active as a contemporary chamber percussionist, Megan’s recent highlights include collaborative performances in Spain, France, India, Jordan, Costa Rica, Ghana, and the United States at venues such as the Kennedy Center, Millennium Park, Smithsonian Institution, and the Percussive Arts Society International Convention. Megan regularly performs with three contemporary chamber groups: the [Switch~ Ensemble] – an electroacoustic ensemble based out of New York, Clocks in Motion – a percussion quartet based in Madison, WI, and DRAX – a saxophone and percussion duo in residence at Mizzou.