In a recent phone conversation with Sivan Eldar, she remarked how she thought it strange that [Switch~] had chosen to program Tarr back in 2017, and again for our upcoming concert February 28th. Because it’s considered older now (the piece was written for and premiered by the Divertimento Ensemble in 2014), its short (approximately 5 and a half minutes), without electronics, and not often performed. Concerning its scope, Tarr is somewhat of an outlier when compared to Sivan’s other ongoing collaborations at IRCAM, her work in making opera, and her deep explorations of the voice in monodramas such as You’ll Drown, Dear and Heave.

But how much we learn when we come back a second time, or at intervals over the course of months or years. Tarr is one such piece that continues to teach and continues to expand an understanding of Sivan’s musical interreferrentiality, exploding one precisely drawn frame with a seemingly smaller one. And one doesn’t have to dig very far to uncover sedimentations of broader musical and artistic reference. In Tarr one finds intersections and distillations of consciously unresolved ideas present in larger works. They crystallize in these minor forms and take on the quality of pearls, drawn deep from the sediments of thought, effort and happy irritation.

Tarr is a quintet recomposition of Sivan’s orchestral work A Thousand Tongues (also 2014). Quite a few phrasal, harmonic and structural features remain intact. A sinuous bass clarinet solo opens both pieces, constantly receding from its approaching, the resonance of the instrument muffled by use of quarter-tone fingerings. The alto flute’s whispers, breaths and trills cast an eerie spell of the regularity of breathing over both ensembles, just as clearly audible in a larger orchestra as in the intimacy of chamber music.

About two-thirds of the way through, where A Thousand Tongues emerges in mercurial massiveness and the orchestration of each crescendo evaporates ever upwards, Tarr re-imagines this ascent as a wispy flute line, rocking between breath and tone. At the end of the ascent, a listener with an ear tuned to the past hears a quotation from Charles Ives’s song Serenity in twice-iterated falling chords in the piano. This is where Tarr begins to point outside of itself. The text of Serenity (a setting of Whittier) generally implores the reader to recognize peace at the close of one’s life, implying a move away from language and mundane matters towards beauty in the peace of presumably accepting death.

O, Sabbath rest of Galilee!
O, calm of hills above,
Where Jesus knelt to share with Thee,
The silence of eternity
Interpreted by love.
Drop Thy still dews of quietness,
Till all our strivings cease:
Take from our souls the strain and stress,
And let our ordered lives confess,
The beauty of Thy peace.

When one listens to Sivan’s music for long enough, one starts to hear voices. Not voices of psychological incertitude, but voices borne from the shores of memory. It would be reckless in a consideration of Sivan’s work to overlook her exploration of the sensual qualities of the voice and its language, which form one of the main gravitational centers around which orbits her musical thought. Tarr among other instrumental writing is pulled into this orbit. The initial bass clarinet solo is a transcription of the speaking voice in her radio work for theater On Air | Behind Glass, commissioned by Czech Radio’s rAdioCUSTICA Program, and featured in the 2013 play Antiwords.

In On Air | Behind Glass one hears speaking, but not in any language intelligible to the speakers of this world. What one hears instead is a non-sense chant-like language with syllables that recall meaning in timbre and sound, and gesture to meaning-making in their contour. A further collapse of its words is enacted through transcription, though perhaps meaning-signifiers remain intact in the prosodic nature of the bass clarinet writing. Another type of language is constructed, non-logical, but sonically pointing towards meaning. It is a non-logic that makes possible the transformation of breath into rain into mouths into trains into memory and from memory emerges a voice, whispering. This non-logic is a site where the ephemera of the voice, a slight whistle in exhalation, becomes the far-off whistle of someone signaling from a different country. Throughout, language sheds itself for something less encumbered, more immediately sensuous in its impressions.

Sivan pointed me towards another intersection at language’s vanishing point, the work of Hungarian film director Béla Tarr. Of Tarr’s epic films, The Turin Horse, co-written with novelist László Krasznahorkai, focuses on a potato farmer, his daughter, and the horse they own. It is implied that they are the owners of the horse that Nietzsche witnessed being beaten, after which he suffered a mental breakdown. As Nietzsche in his last years became mute with dementia (it is purported that his last words were “Mutter, ich bin dumm” [Mother, I am stupid]), the potato farmer and his daughter also move away from language and earthly concerns as the film progresses and an approaching storm envelops their farm.

In 1902 Hugo von Hoffmansthal wrote The Letter of Lord Chandos in which Lord Chandos writes to Francis Bacon in August of 1603 why he will never write again. Throughout the letter Chandos/Hoffmansthal describes the slow unfolding of a crisis in language, where he finds insufficient every word and grammatical formation to express the ecstatic specificity of objects and sensations at their particular moment of sustained ephemerality. At the close of the letter, he implores his deficiency with the proposition of a different kind of language that points towards the agential nature of objects.

…because the language in which I might be able not only to write but to think is neither Latin nor English, neither Italian nor Spanish, but a language none of whose words is known to me, a language in which inanimate things speak to me and wherein I may one day have to justify myself before an unknown judge.

Perhaps something deeply restorative is at play in Sivan’s music. Perhaps her music acts as an incantation through which the memories of these lost and abandoned voices wash ashore- their language reconfigured, meaning-anew, and pointing. But to where? 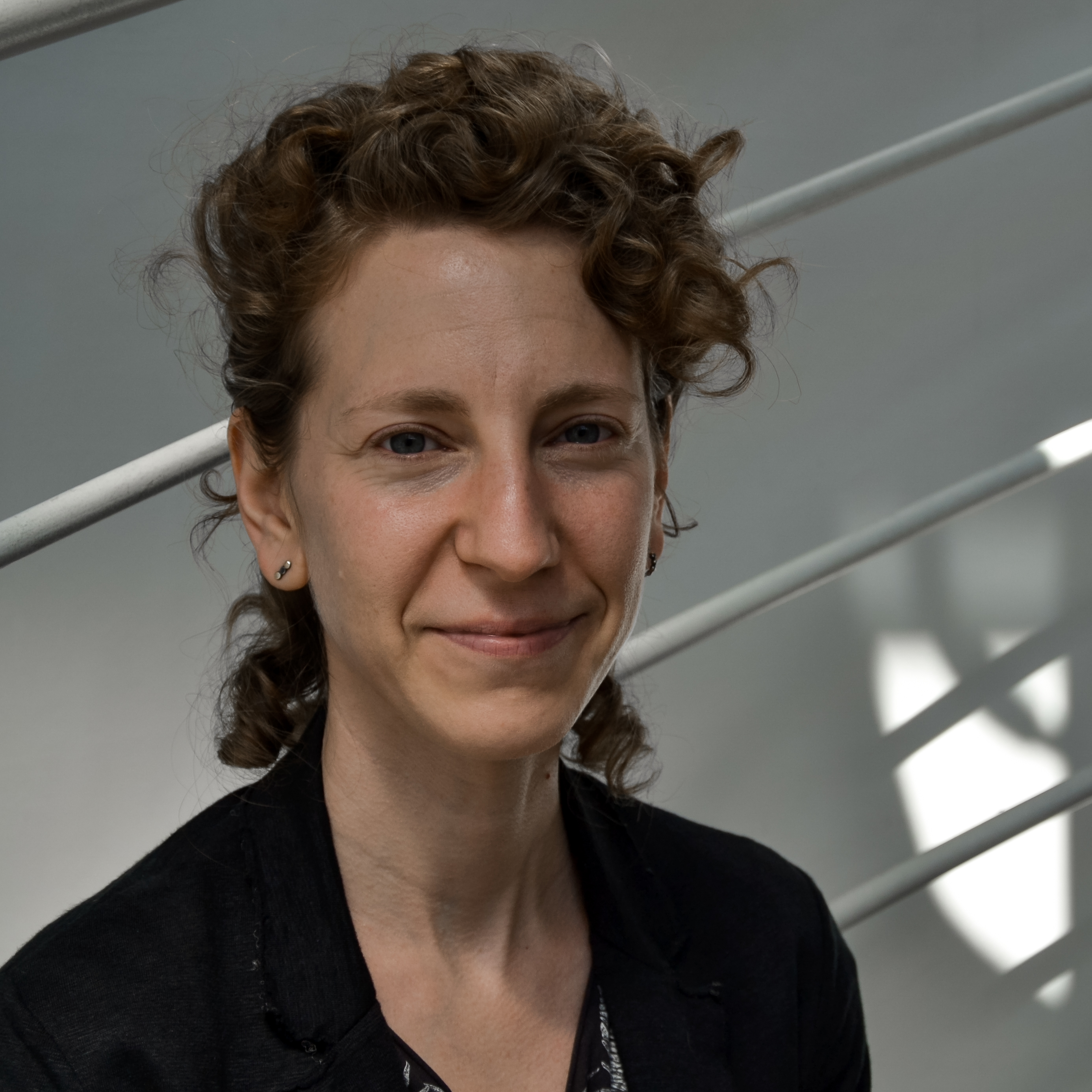 In addition to her work as a freelance composer, Sivan has served on the theory faculty of the Department of Music at UC Berkeley, and on the composition faculty of the John Adams Young Composers Program (2009-16). She is currently based in Brooklyn and Paris, and is under commission from Rainy Days Festival (Luxembourg Philharmonie), Festival Présences (Maison de la Radio), Accentus Choir (La Seine Musicale), Orchestre de Chambre de Paris (Théâtre de Châtelet) and Opéra Orchestre Nationale Montpellier (Opéra Comédie). Together with writer Cordelia Lynn, she is also developing her first opera, Like flesh, with support from Snape Maltings and the European Network of Opera Academies (ENOA). Her music is published by Durand/Universal Music Classical. Read more at http://www.sivaneldar.com/.